#WWE2K22 Patch Update 1.09 is our biggest update yet featuring some of our most popular community requests!!

AND MORE! Thanks for your patience! 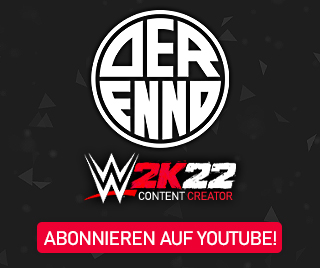